4 Reasons to Buy a Chromebook 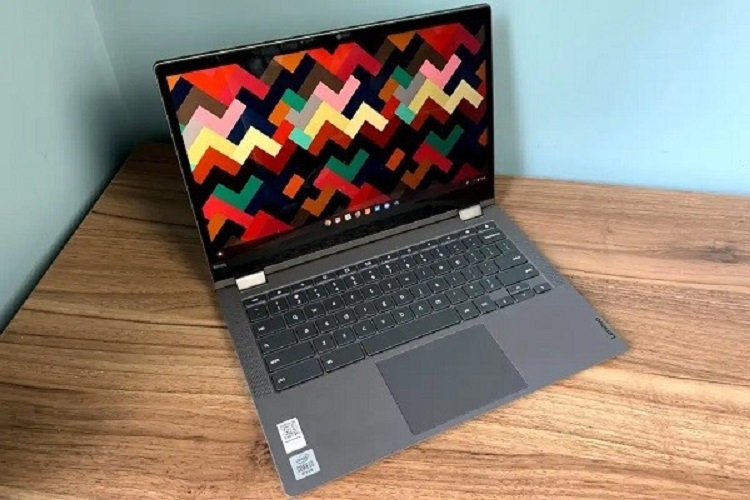 When we think of the different computers available to us, we often only think about Microsoft Windows-based computers and laptops, and Apple systems, like the MacBook and iMac. A new player entered the personal computer space a few years ago, and we think it needs more consideration before you dismiss it.

How To Compare Two Stocks

The Chrome OS that Chromebook laptops run is very efficient and doesn’t use much memory or processing power on itself, instead reserving them for the applications you run, which are usually cloud or web-based, which means that your Chromebook doesn’t have to do much heavy lifting. This means that the Chromebook can be a very affordable option because it doesn’t need a lot of expensive hardware. It also has a very efficient battery life thanks to that efficiency, and a decent option, like a Lenovo Chromebook, can run for eight or more hours on battery power alone.

The Chromebook is almost the quintessential classroom tool, and many schools are including its use in the school curriculum. Schools are quickly realizing and recognizing the important role that incorporating digital learning tools that a Chromebook enables is playing in teaching and learning. They’re also generally pretty sturdy and can take a knock or two without damage, and that makes it perfect if you’re shopping for a device for your kids.

Chromebooks are very well priced when compared to other computers and can sometimes cost a fraction of the amount of a Windows or Apple laptop. Thanks to that energy efficiency and the associated low specification requirements, you can pick up a bargain on a Chromebook. For what you’d have to spend for a Windows laptop (upwards of $600), you can get a Chromebook with similar performance for around $400. And given the cost, they genuinely look great and often appear much more expensive than they are.

Since 2016, the Chrome operating system has been capable of running Android applications natively. This means that if an app is available for your Android smartphone, it’s very likely able to also be installed and used on a Chromebook, and that includes the games available in the Google Play Store. A big hole that is missing when it comes to the Chromebook as a daily PC is that you can’t run Microsoft Office on it, so you need to be able to make do with Google’s productivity apps. You can also technically run Windows on a Chromebook too using virtualization, though it might not be the most pleasant experience in the world.

The Chromebook isn’t for everyone, and though it offers a lot of pros, it has some cons too. Do your research into what you can do with the Chromebook, and where it might fall short before you take the plunge, but it would be a mistake to dismiss it outright.

How To Compare Two Stocks

Biden Will Announce His Cabinet Tomorrow

6 Facts About Technology Everyone Thinks Are True

Guide To Implementing BPM Software Tools For Your Business